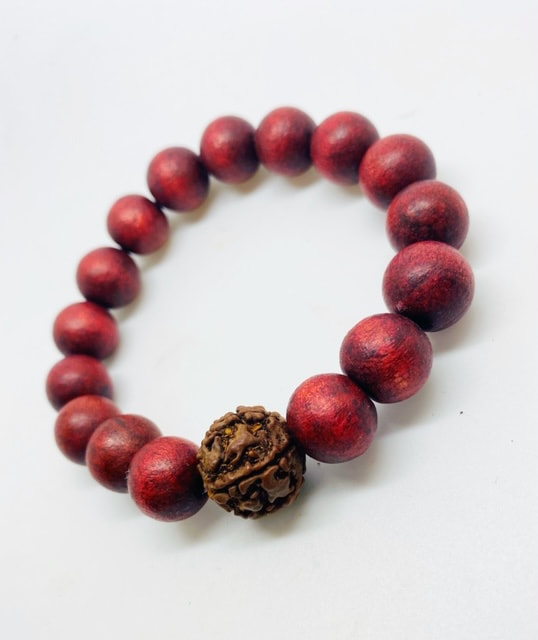 Rosewood symbolizes kindness and good heart. The tree is said to interact with man by spiritually and mentally harmonizing. Rosewood is also used for divination and love charms.