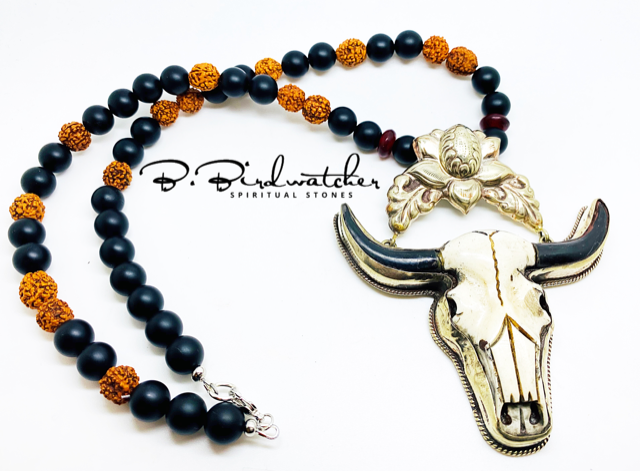 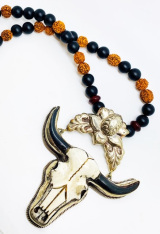 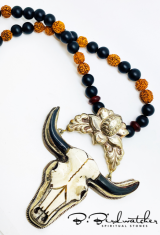 Some Native American tribes believe that the bull skull is a symbol of life-long protection from all natural elements. Today, the image still represents the attributes of the bull, such as courage, toughness, and agilityOnyx Stone