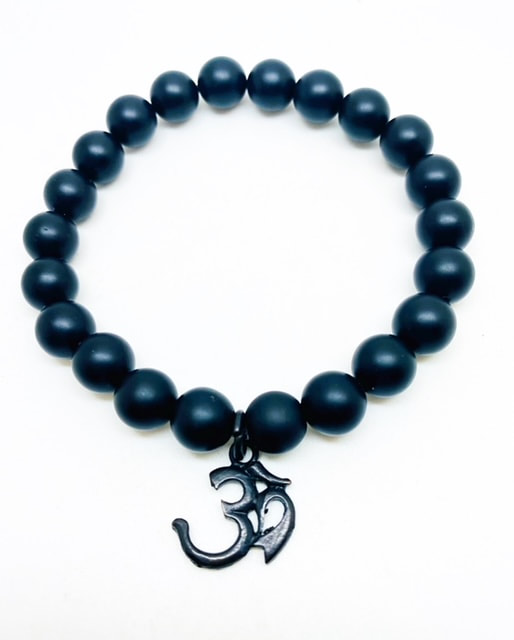 Om :OM is a matrix of all sounds, when in its diversified form gives rise to all words used in language

The large bottom curve symbolizes the waking state, A.

The middle curve signifies the dream state, U.

The upper curve denotes the state of deep sleep, M.

Om is spoken of as the primordial sound, the sound of sounds. The sound that is within both silence and noise.

Sold out
Add to Cart